What and Where is Garden Creek?

Contemporarily, Garden Creek is located within the recognized territory of the Eastern Band of Cherokee Indian's (Tsalaguwetiyi) homeland.

Garden Creek is an archaeological site located in Haywood County, North Carolina. The site exists along to Pigeon River, which runs through East Tennessee  and Western North Carolina. The site at Garden Creek consists of two components with evidence of settlements and earthen monuments: a Middle Woodland component dating to ca. 300 BC - AD 600, and a Mississippian component dating to ca. AD 1000 - 1450. 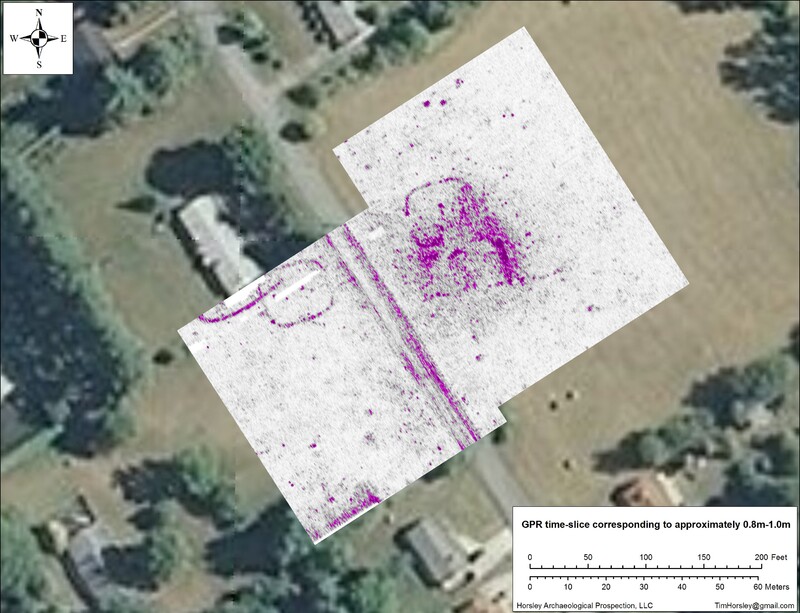 The features across the Middle Woodland component at Garden Creek include three mounds (Mounds No. 2, No. 3, and No. 4), and two Enlosures (Enclosures No. 1 and No. 2) that indicate close ties to similar earthen monuments in the Middle Woodland Ohio valley. Garden Creek is one of the first sites in the southeastern United States where these sorts of enclosures have been identified.