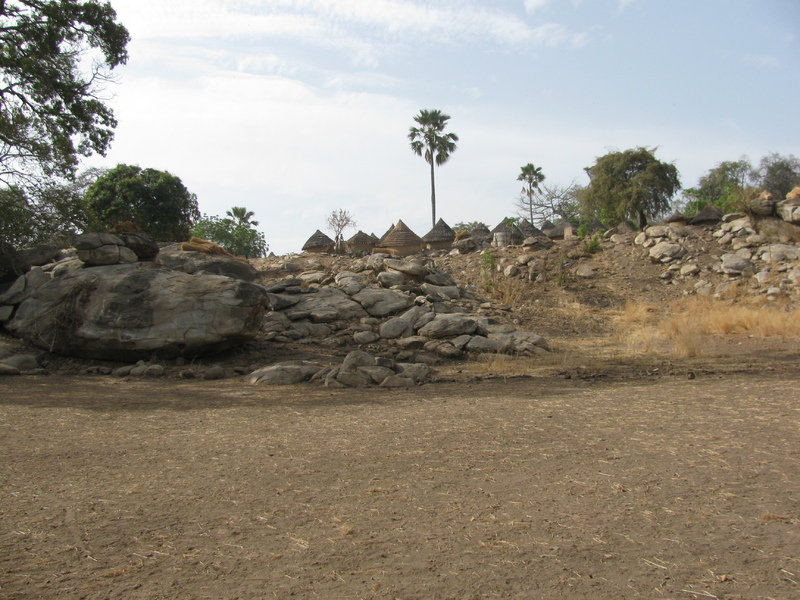 The secluded Bedik-Biwol village of Andiel was founded centuries ago by Charo Camara and Tama Kanté whose families enjoyed peace and prosperity until the coming of the slave trade and the Peul warlord Alfa Yaya. A sacrifice of seven people to the spirit occupying a large baobab tree then gave the village the protection of mystical bees with stings capable of killing any would-be attackers. Today, the Camara and Kanté families maintain the history and ritual customs of Andiel, but chiefship belongs to the Keita, who arrived to escape an epidemic in the neighboring Bedik village of Iwol.

The rugged stretch of plateau between Andiel and Iwol boasts a number of heritage sites, including shrines for ancestors and natural spirits, caves for hiding from slave raiders, and scatters of broken pottery from past settlements.  A house remembered as the first of the Camara family occupies the schoolyard just north of Andiel. Our shovel-tests and excavations at this site (BRAP-001) found three layers of occupation with pottery sherds dated to the 13-17th centuries, proving that Andiel came together as a settlement well before the arrival of the Atlantic slave trade and the attacks of Alfa Yaya in the 18-19th centuries. 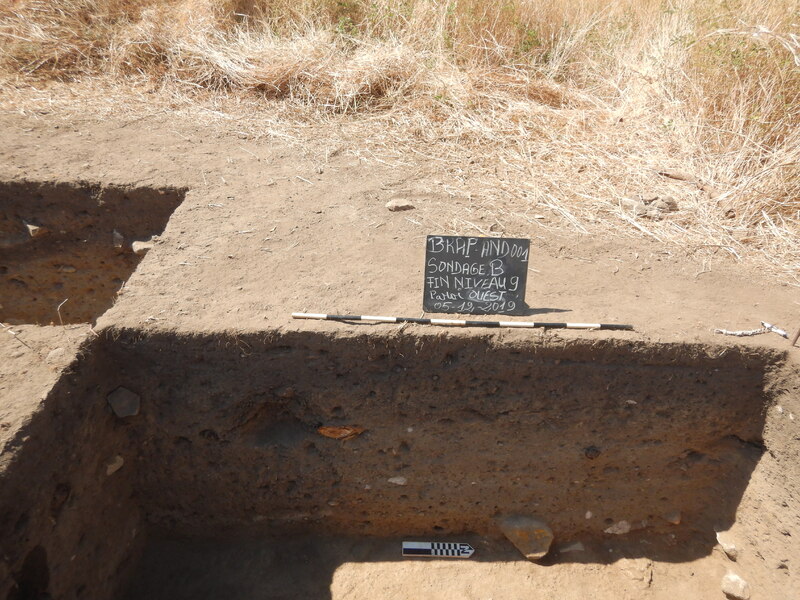 The completed excavations of Unit B in the center of the site, showing three layers of occupation dating to the 13-17th centuries 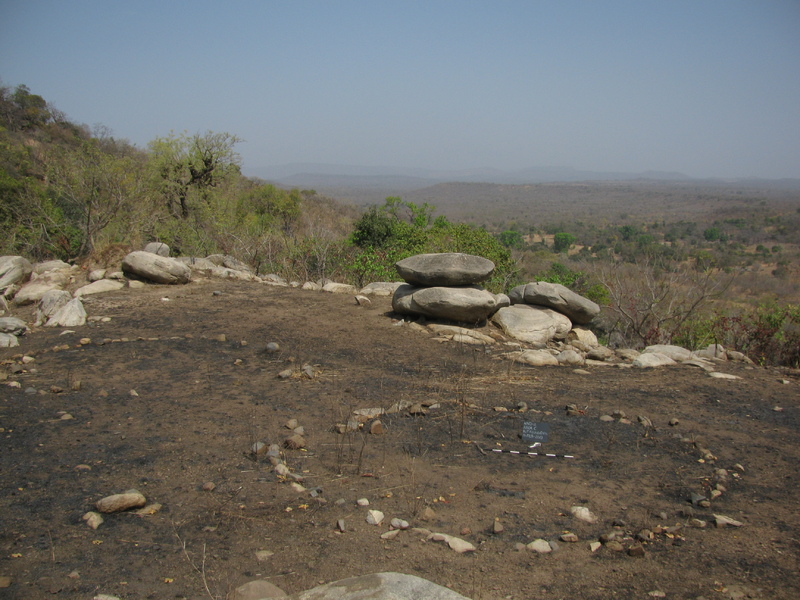 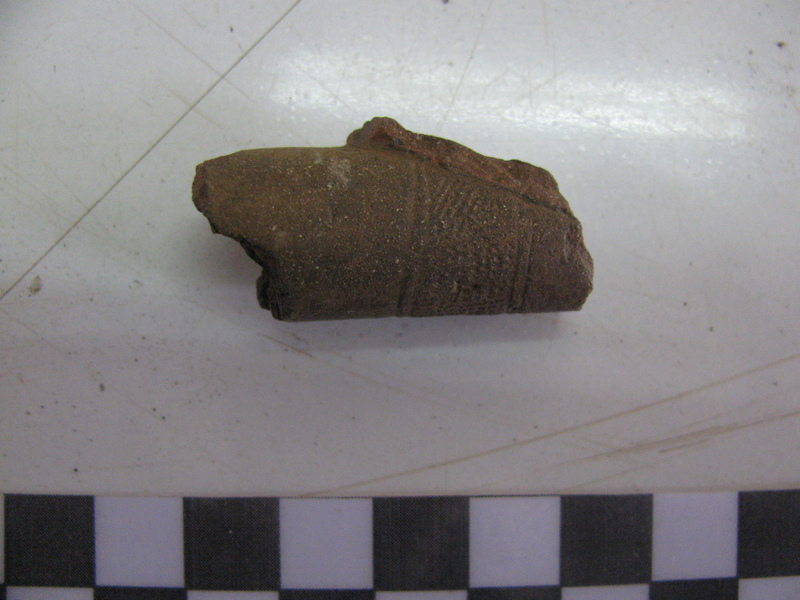 BRAP-001.205-Terracotta-pipe by Becca on Sketchfab