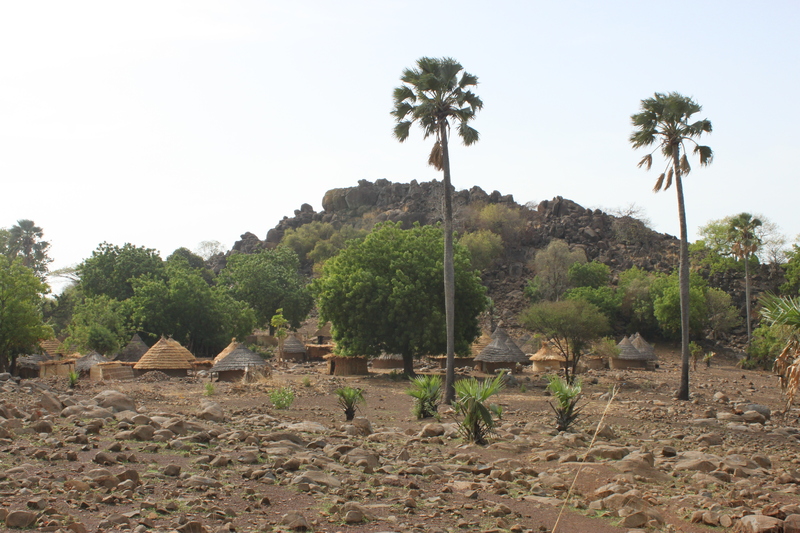 The contemporary village of Ethiowar

The origins of Ethiowar, a Bedik-Banapas village perched high on the Bandafassi Plateau, can be traced to the emergence of one Camara family from caves on the summit of Ifafal. Over time, the plateau became home to two more Camara families, as well as Samoura blacksmiths serving as the local chiefs. One day a Camara hunter found himself sharing a meal of delicious peanut sauce with the Keita family near Itato on the Gambia River. Impressed by this hospitality, the Camara invited the Keita to join them on the Bandafassi Plateau, where they would replace the Samoura as chiefs. The Keita agreed on the condition that all three families would settle side by side in Ethiowar. Today, this village endures as an important place of history and heritage for the descendants of these Bedik families now living in Bandafassi and Indar at the base of the plateau.

Perched on the plateau almost one kilometer north of Ethiowar, an archaeological site (BRAP-012) dense with pottery sherds marks the first settlement of the Camara and Samoura families, prior to the arrival of the Keita. Using shovel-tests to map the density of artifacts across this site, which is centered on a sacred grove, we have defined at least three possible houses associated with these families in oral histories. Excavations in each of these areas reveal a relatively shallow site with a very diverse assemblage of pottery and terracotta pipe and figurine fragments, all dating to the 15-19th centuries. These materials are consistent with the coming together of different families at Ethiowar, as well as the elaboration of ritual to create social cohesion in this growing community. 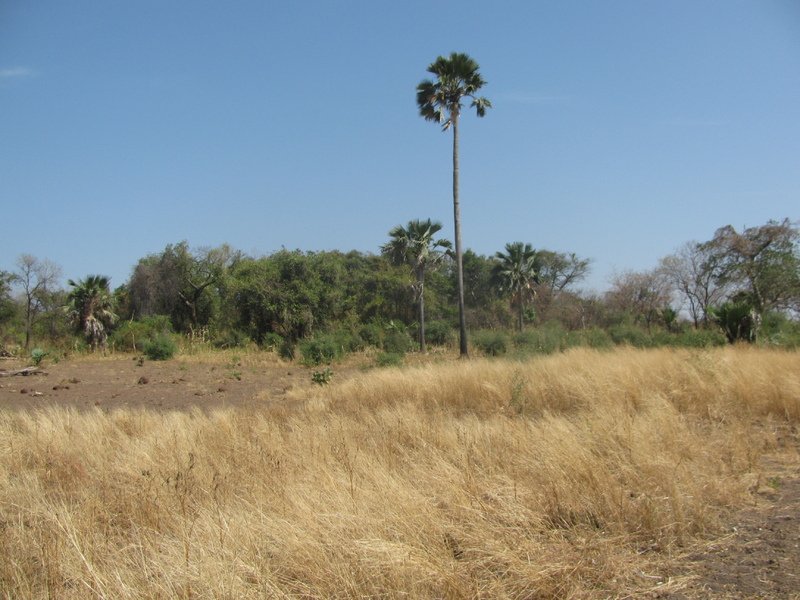 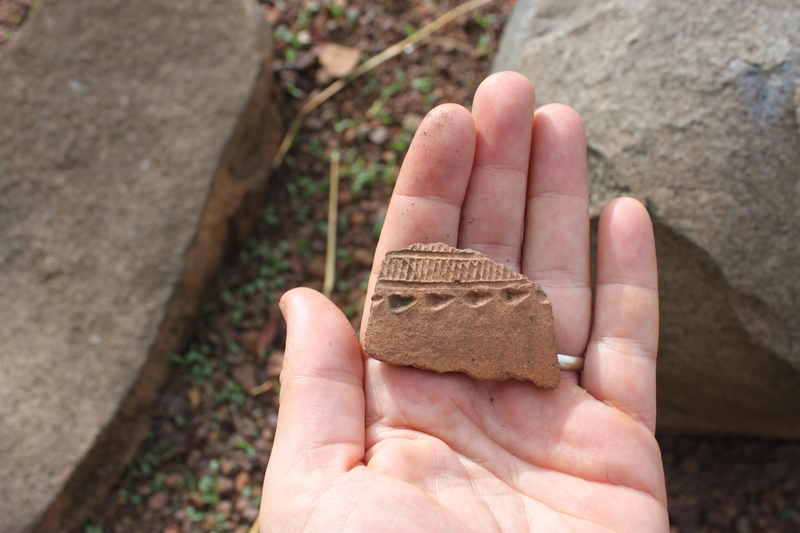 Decorated pottery sherd from the surface of BRAP-012 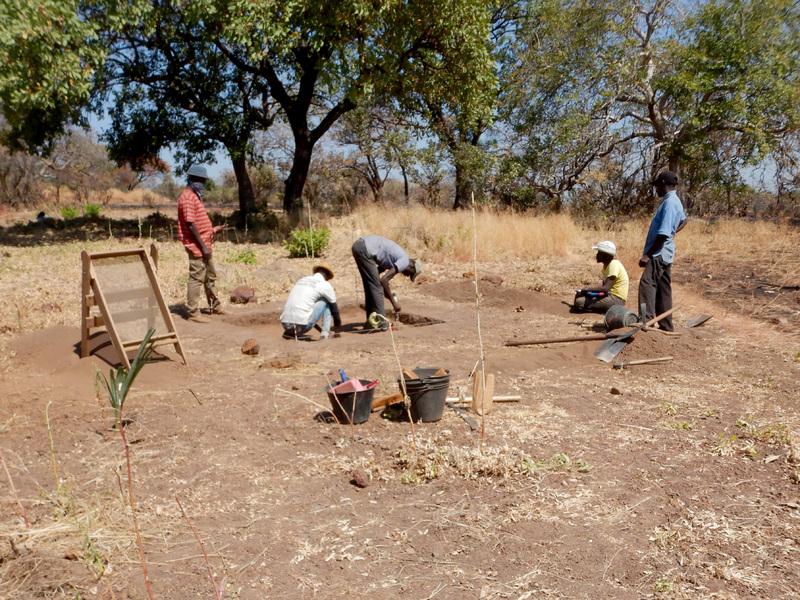