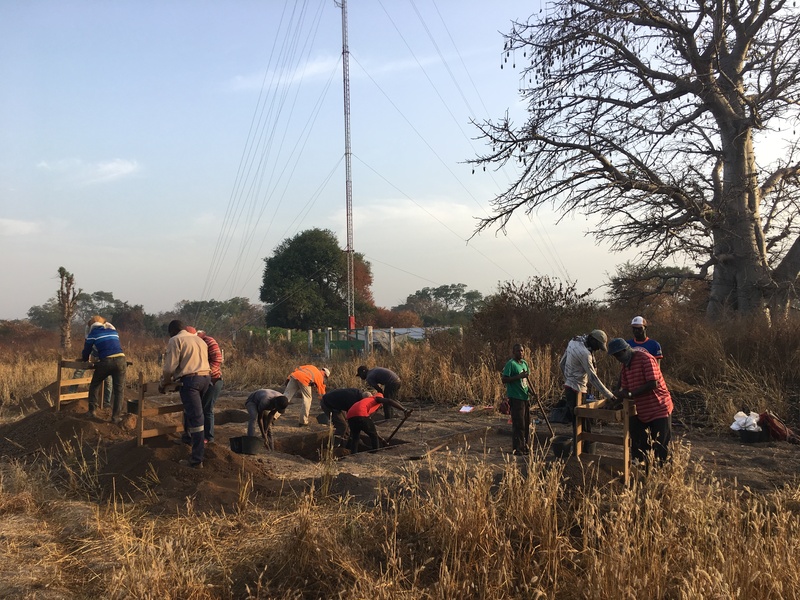 Itato is a large village on the Gambia River whose families of ethnic Peul, Malinke, Jakhanke, and Bassari origins relate to each other through marriage and the shared practice of Islam. Founded several centuries ago by emigrants from the Senegal River valley, the village quickly grew diverse as new families arrived to work the fertile land and participate in a local market for enslaved people. The history of Itato, including its role in the regional slave trade, lives on today through memories of the marketplace under a large baobab tree and the punishment of captives in a pit called the Kambi Lowri.

North of present-day Itato, the archaeological sites of Itato Diakha and Itato Tata attest to the centuries-long history of this village as an important settlement and regional market. Surface archaeology at Itato Diakha, associated with the founding families, identified a mosque foundation and several households with magnetized soils and possible granary bases. Excavations at this site found local pottery sherds dating to the 15-16th centuries, as well as one gunflint, but no other imported artifacts. Meanwhile, excavations at Itato Tata, remembered as the marketplace, uncovered traces of mud-walled huts and artifacts including local pottery dating to the 17-19th centuries, as well as gunflints, glass beads, and bottle fragments obtained through Atlantic trade. Iron and slag fragments may have come from blacksmithing at a nearby furnace in use during the 18th century. The diversity and quantity of these artifacts, in comparison to other sites in the region, highlights the central role of Itato in regional trade networks, both for local commodities and enslaved people. 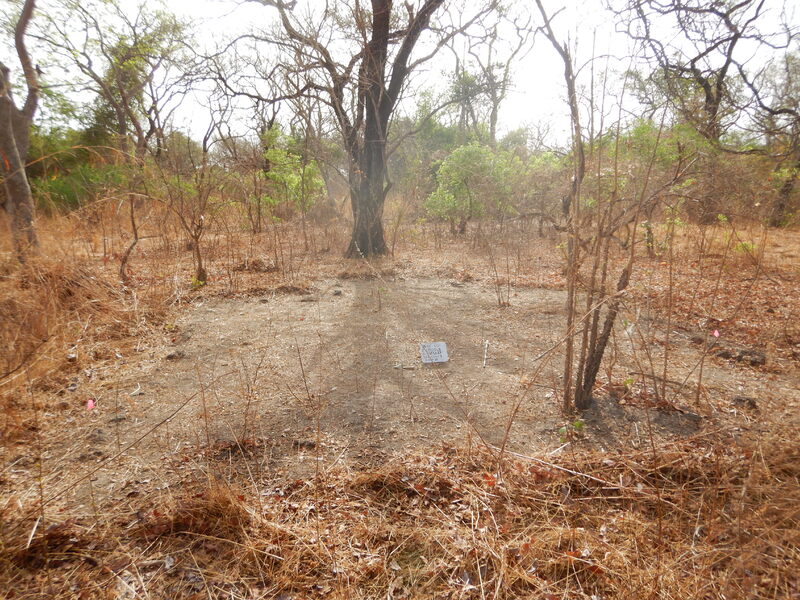 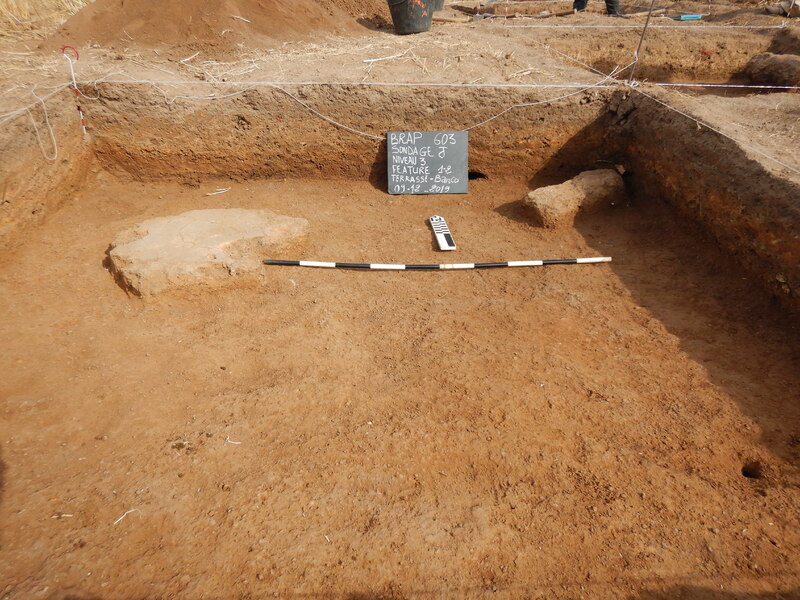 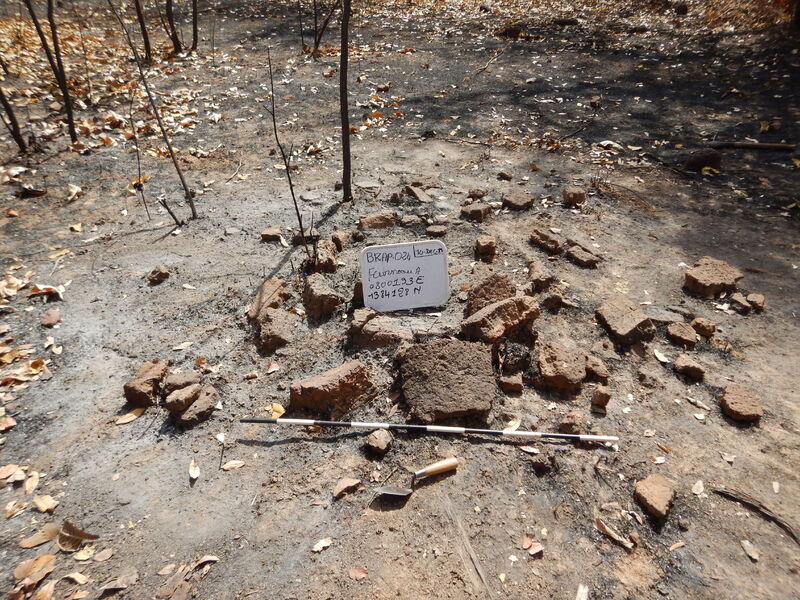 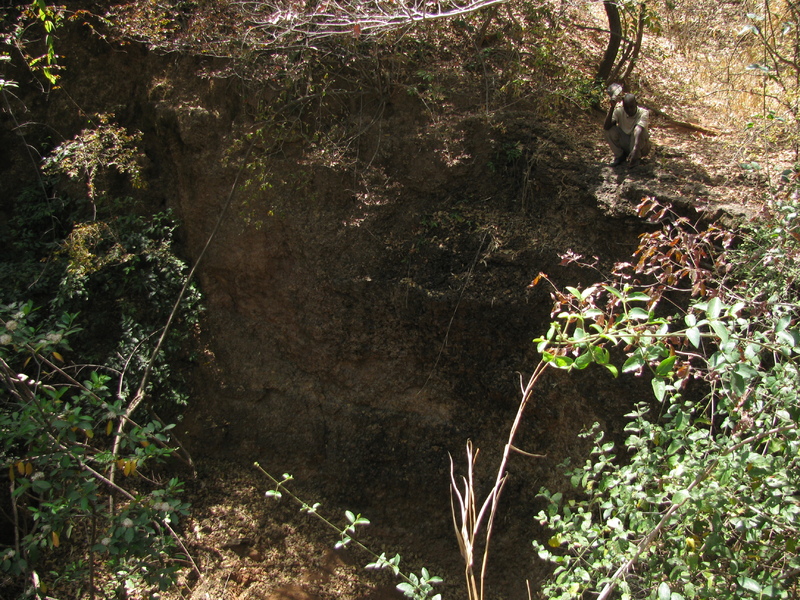 A deep ravine near Itato remembered in oral traditions as the Kambi Lowri, a prison for the people enslaved during the 18-19th centuries

Brap-023-E01-Metal by Becca on Sketchfab