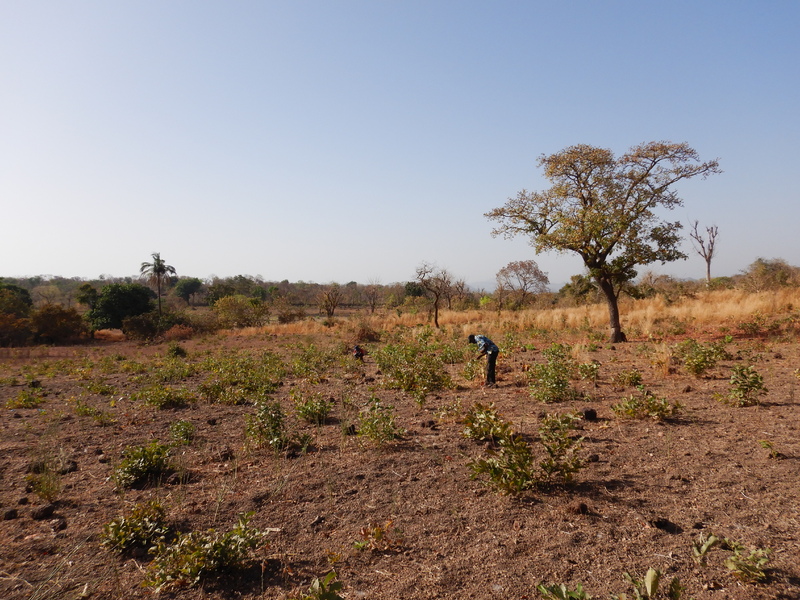 The ethnic Peul village of Nathia, founded in 1950 by Djanfoula Diallo from Guinea and Saidou Diallo from Senegal, is today well-connected to neighboring communities through marriage, music, and Islamic customs. As they farm their fields oriented along a seasonal stream, the farmers of Nathia often find traces of prehistoric settlement, including thick pottery sherds, chipped stone flakes, laterite granary foundations, and iron slag and furnace fragments.

Approximately one kilometer south of Nathia, our surface collections and excavations at site BRAP-442 identified two domestic areas with pottery sherds from cooking and storage vessels; these are tentatively dated by thermoluminescence (TL) to the 12-16th centuries. Adjacent to the seasonal stream, the site also features an iron-smelting area dated by radiocarbon to the 5-6th centuries. This evidence offers a glimpse of people living in dispersed homesteads and crafting iron tools during the late Iron Age—described in oral histories as an era of immigration and encounter between Tenda and Malinke peoples. 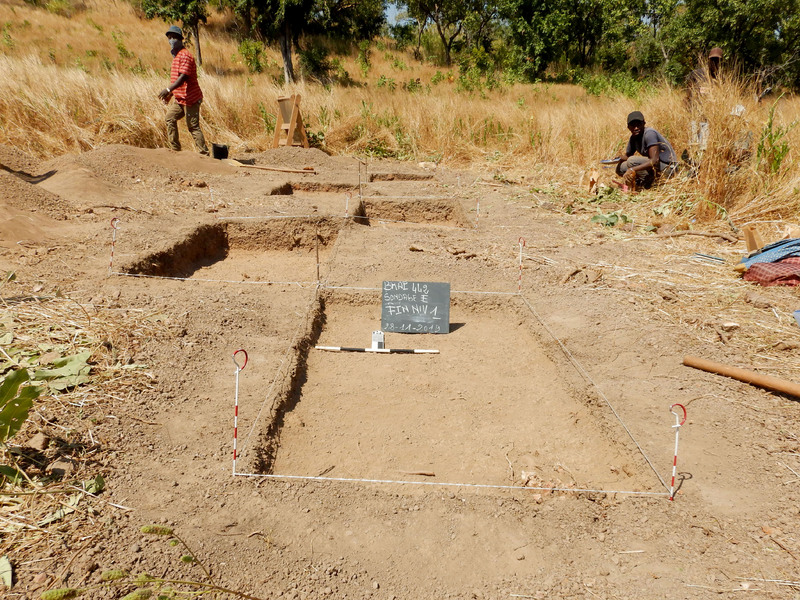 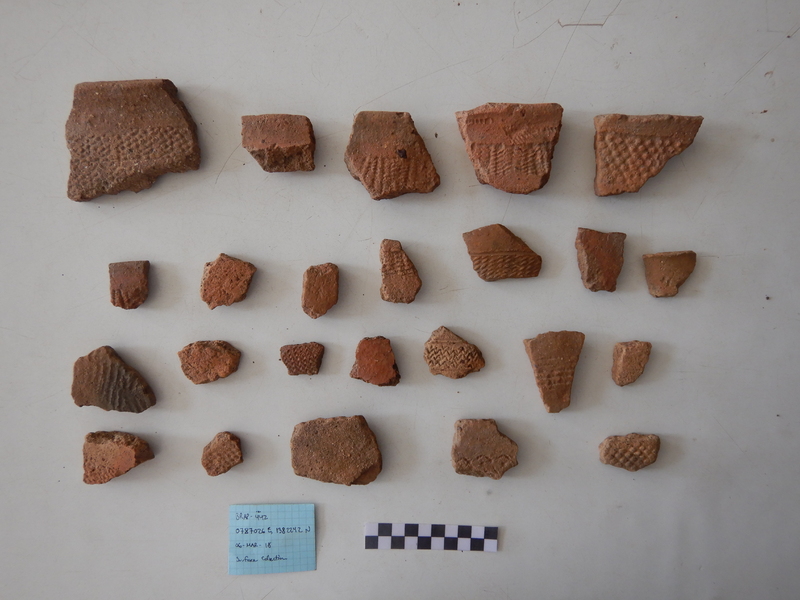