Skip to main content
A History of Theaters in Caldwell County, North Carolina 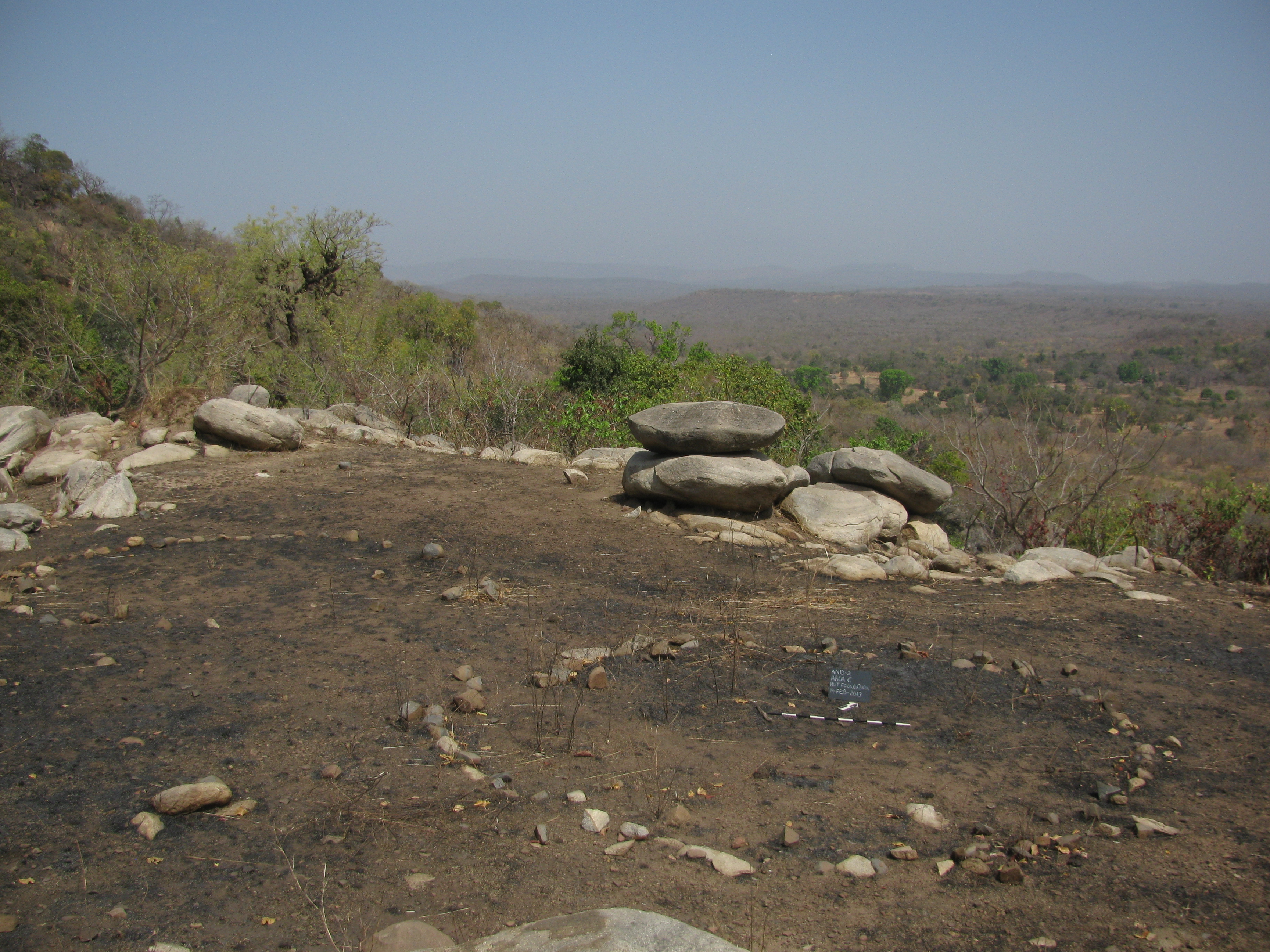 Archaeology and Landscape in Bandafassi (Senegal)

This digital exhibition explores the archaeology of village communities in Bandassi, a dynamic cultural landscape in southeastern Senegal 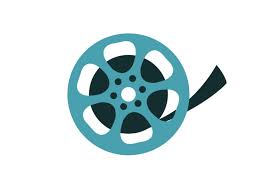 Documentaries on the history of Appalachian State University 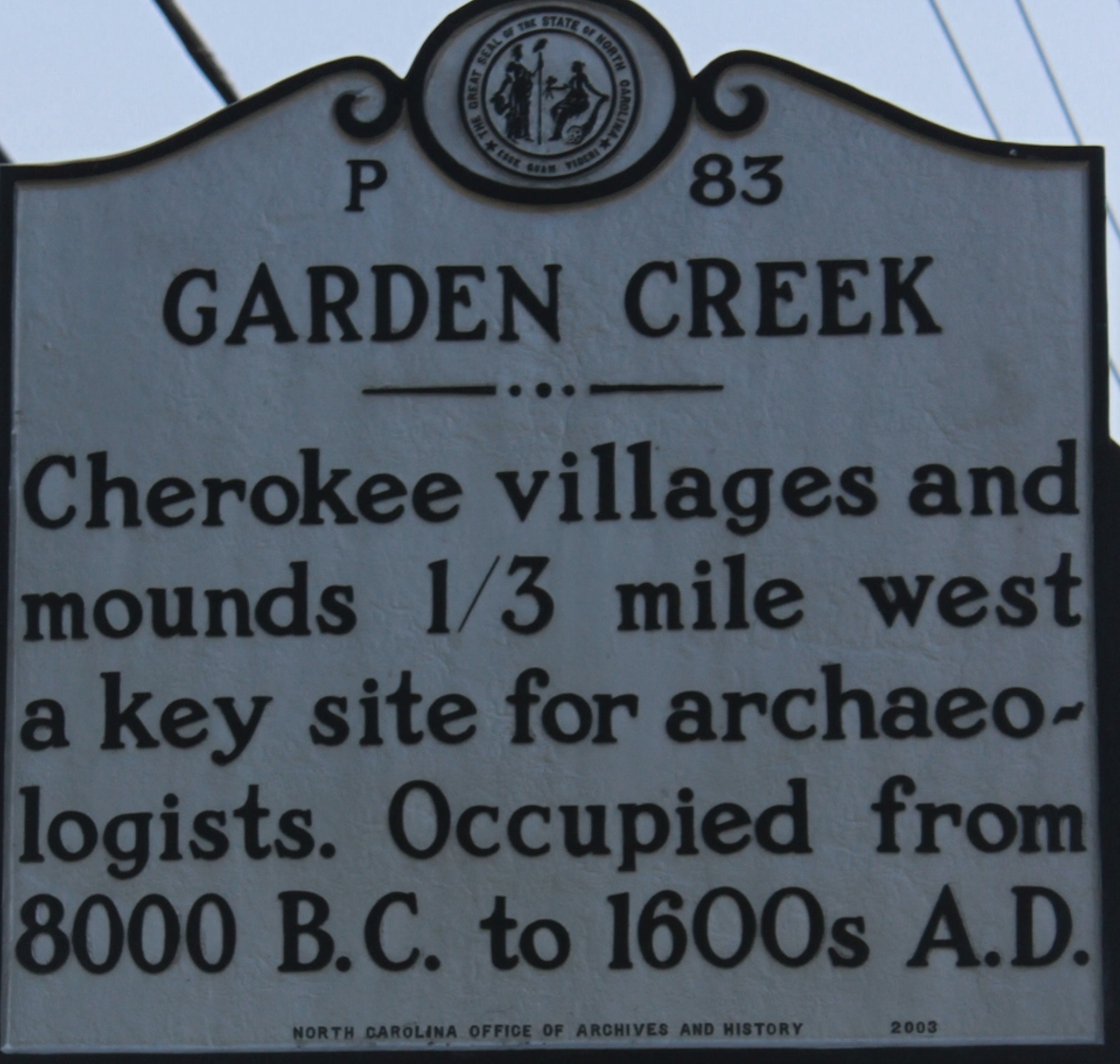 This exhibit serves as an online exhibit focused on the history and the excavation of the Garden Creek archaeological site, located in North Carolina.

Although Watauga County, like the rest of Southern Appalachia, has been historically stereotyped as heteronormative and homophobic, LGBTQ+ individuals exist here. This project highlights important places to local LGBTQ+ history and those who bettered their communities by educating, supporting, and being themselves. We combine mapping, archival material, and historical research to illuminate the history and culture of Watauga county's LGBTQ+ communities. 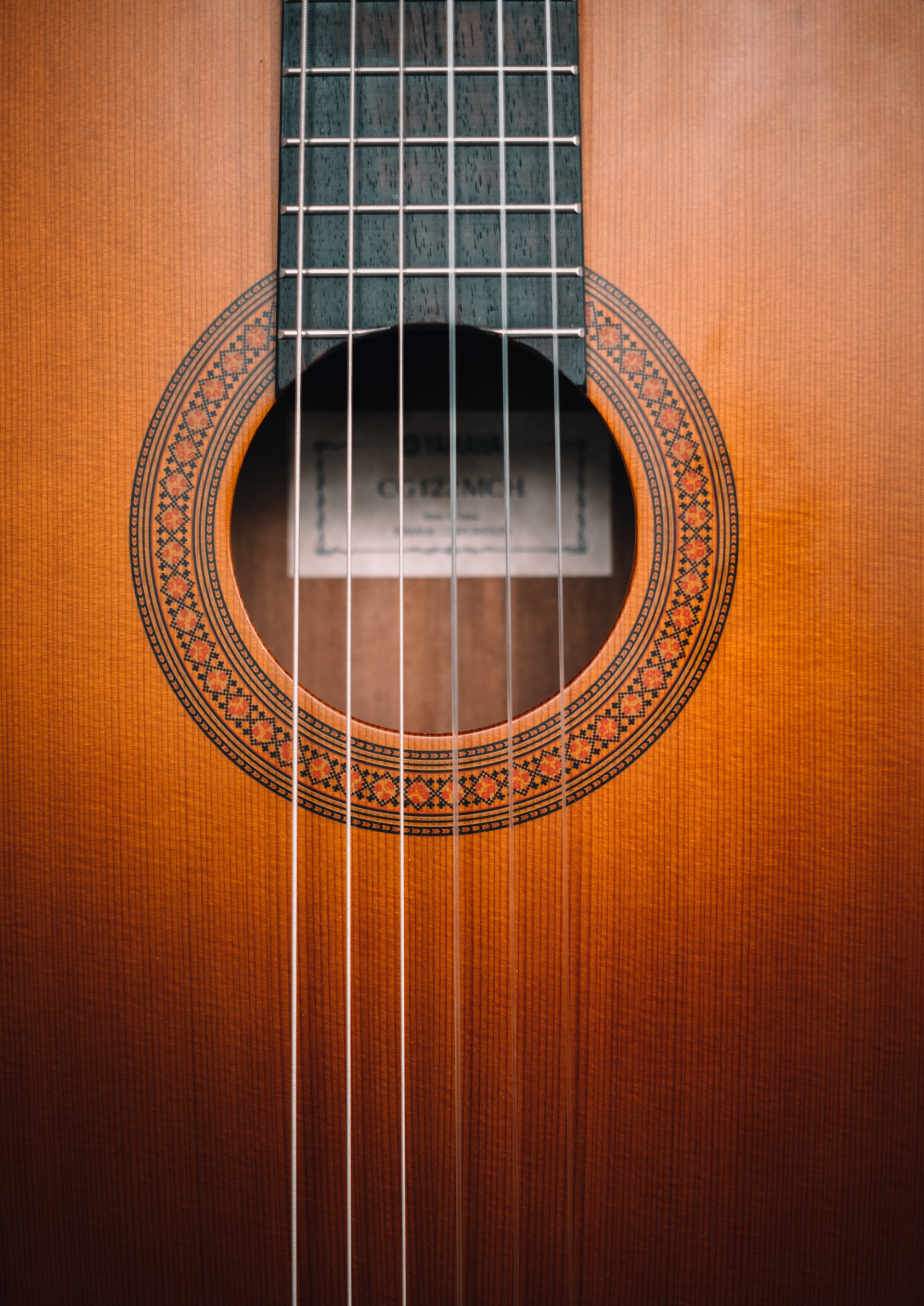 Guitarist, publisher, and pilot Matanya Ophee (1932-2017) amassed one of the largest collections of 19th-century guitar music in the world. A native of Israel, Ophee (rhymes with "coffee") became interested in classical guitar in the 1950s, studying with Richard Pick in Chicago. He immediately developed an interest in the history of the instrument and began acquiring early editions and manuscripts in the 1960s. In 1978, he established Editions Orphée in Columbus, Ohio, using items from his collection and elsewhere. Ophee's "day job" as a commercial airline pilot, as well as his ability to speak at least nine languages, gave him opportunities to collect one of the largest and deepest collections of rare manuscripts and prints for the classical guitar in the world.

In May of 2021, Appalachian State University acquired the Ophee Collection through J & J Lubrano Music Antiquarians. The core of the collection, material from 1780 through the 1940s, is housed in the Special Collections Research Center on the fourth floor of Belk Library. Highlights include over five hundred first and early editions of major guitar composers including Fernando Sor, Mauro Giuliani, Matteo Carcassi, Ferdinando Carulli, and many others, as well as the only complete manuscript of the Dix Etudes by Giulio Regondi, discovered by Ophee in 1987. The collection also includes the personal scores and papers of Argentinian guitarist Doming Prat (1886–1944), as well as a large amount of rare music for the Russian 7-string guitar from the nineteenth and twentieth centuries. 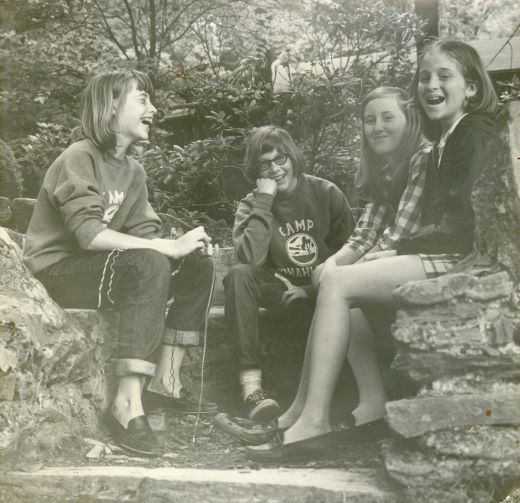