Kelly Bennett was committed to building the tourist industry in Western North Carolina. While his friend Kephart was writing books, Bennett was writing legislation. He was elected for his first term as State Senator in the North Carolina General Assembly  in 1917. His first order of business was to sponsor the good roads bill, which was passed in 1919. Later in 1932, he described Bryson City as “fast becoming a tourist resort. It has an equitable climate throughout the year. There are charming drives over good roads, golf courses, good fishing, and the primeval forest of the Smokies comes to within six miles of the town, all forest clad to their summit.” 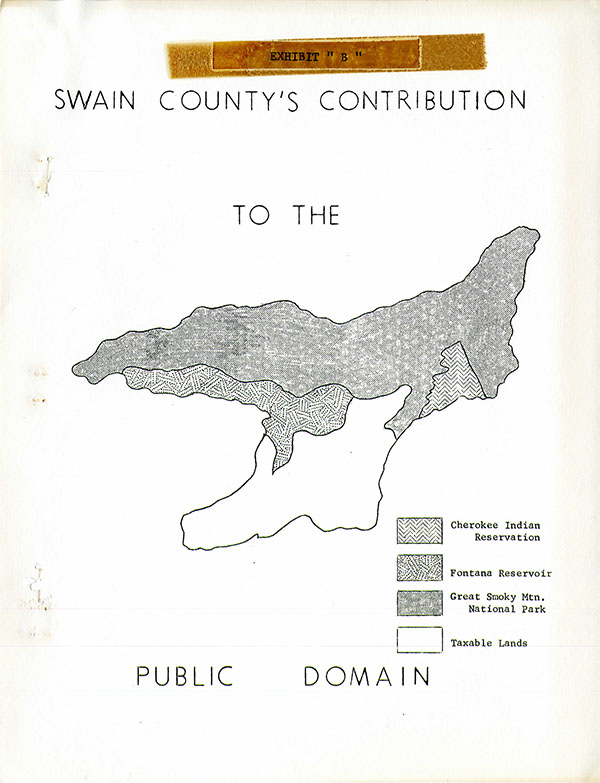 1947-1955 Served as member and later Chairman of the North Carolina Park, Parkway, and Forest Development Commission 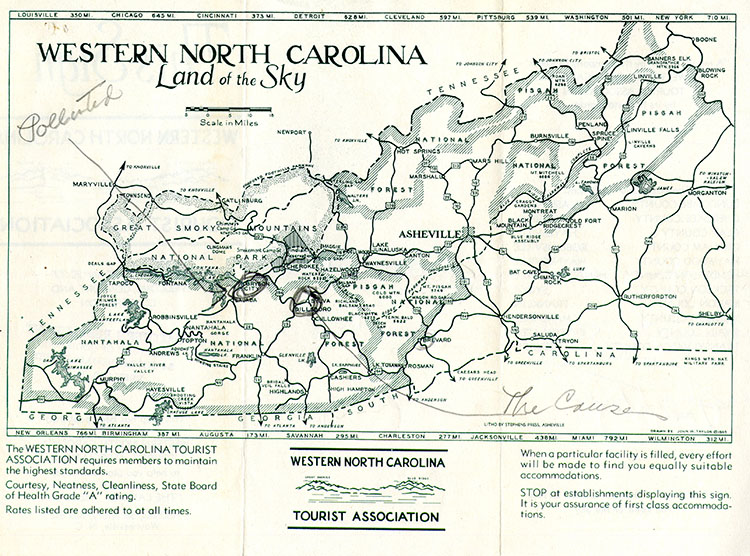