Born in Barcelona, Spain, Domingo Prat moved to Argentina in 1904, where he spent the remaining four decades of his life. A student of Francisco Tárrega (1852-1909) and a contemporary of Andrés Segovia (1893-1987), Prat was one of the first guitarists to advocate playing with all five fingers of the right (plucking) hand. He was also editor of the Diccionario de guitarristas (Romero & Fernandez, 1934 )

Ophee bought a large portion of the Prat Collection, roughly 300 items, including manuscripts by Prat, publications by him (method books and arrangements/original compositions) almost two-thirds of the Sor complete works in early editions; early Tarrega editions; representatives of a touring professional of the 1920s through early 1940s (note Segovia was in Uruguay 1937-1946). South American guitar publications by other composers will also be included here: 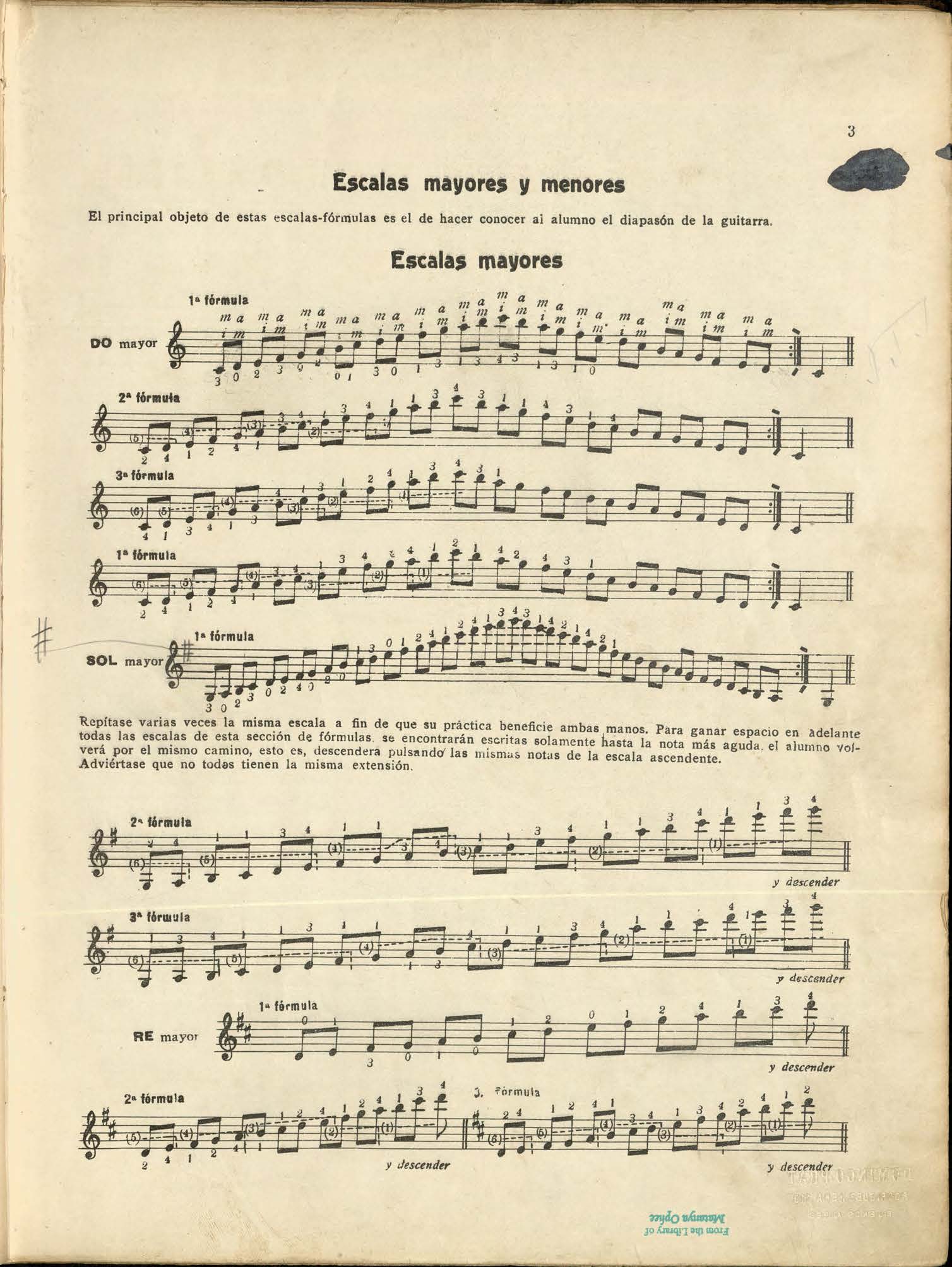