Biographical note from the Curator: 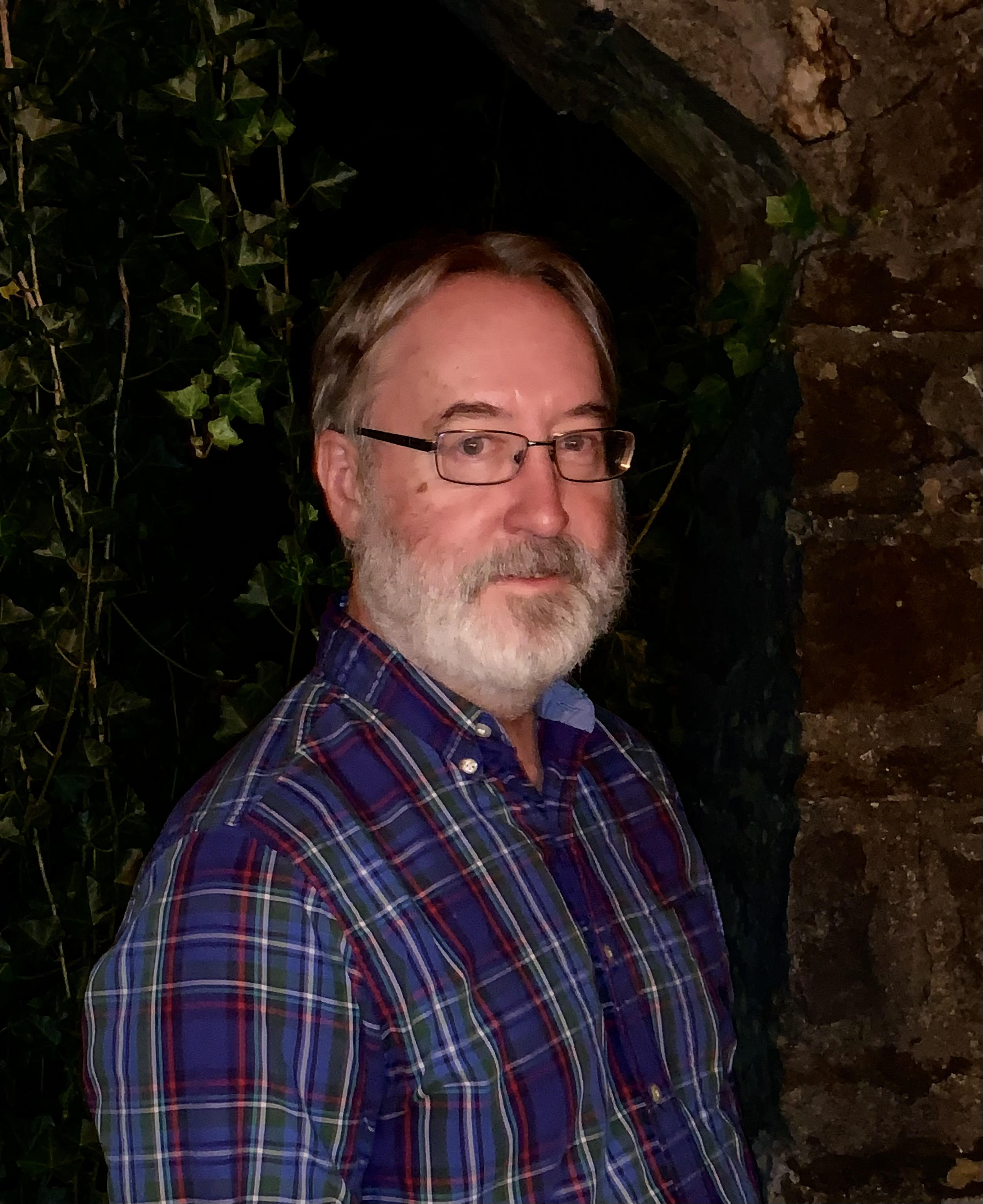 I began playing guitar as a child of the late 1960s: the first two pieces I learned were "Wildwood Flower" by the Carter Family and "Rocky Raccoon" by the Beatles. My older brother, Bill, was my first teacher. By high school, I became interested in both jazz and classical guitar. I attended North DeKalb Community College (now Georgia Perimeter College, near Atlanta) in the fall of 1980--still undecided as to whether to pursue jazz or classical. I was lucky enough to audition successfully for John Sutherland (1937-2014), a student of Andrés Segovia, John Marlow, José Tomás, and Evangelos Assimakopoulous.

Following John to Athens, Georgia for my junior year, I completed studies for a B.M. in classical guitar performance at the University of Georgia. My senior recital included not only the Nocturnal by Benjamin Britten, but the lute song on which it was based, "Come Heavy Sleep," with a vocalist. This and other Dowland lute songs were played on guitar, but I had already acquired a lute and was moving towards early music even then. After graduating in 1986, I continued studying with Drs. Almonte Howell and Glenda Goss, completing the M.A. in Music History and Literature with a thesis on lutenist Francesco da Milano in 1988. From there, I moved to North Carolina to begin the Ph.D. in Historical Musicology at Duke University. At Duke, Bach scholar Dr. Peter F. Williams was my dissertation advisor. I received a Fulbright for study in Italy from September 1991 to June 1992, researching 17th-century guitar music at my home base of Bologna and traveling throughout Italy with brief trips to Paris and London. My dissertation, Giovanni Battista Granata and the Development of Printed Music for the Guitar in Seventeenth-Century Italy, was completed in 1995.

Once again, my life took a slightly unexpected turn: having worked with primary source materials in Europe, I became interested in libraries as a career. As early as 1993, I had been hired as a student assistant at Duke, searching foreign-language materials (mainly German) in the old card catalog and online. I took a full-time staff job in the library in 1995, transitioning to what was then called the Rare Book, Manuscript, and Special Collections Library (now the Rubenstein Library). Beginning in 1997 and with the encouragement of my employers, I attended the University of North Carolina at Chapel Hill, completing the Master of Science in Library Science in 2000. In July 2000, I accepted the job of Music Library Coordinator at Appalachian State University, where I remain happily employed to this day.

The acquisition of the Matanya Ophee Collection was one of the most important achievements of my career, capping off a long and occasionally strange journey with the classical guitar that began so many years ago. In some ways, it was a journey back home--Matanya collected some of the first anthologies and scores that I played from in the 1980s when I was a student of John Sutherland. In other ways, it was a journey towards the future long after my work is done. To Matanya, as well as John, this site is dedicated.